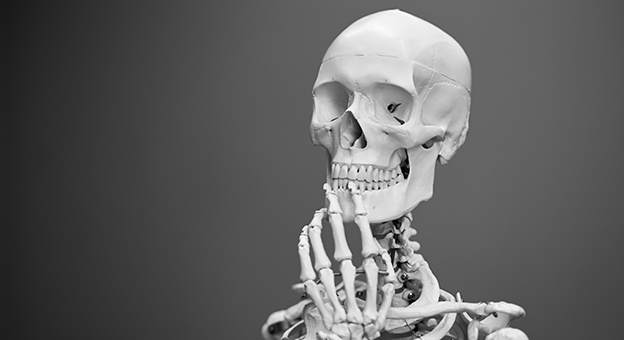 Commercially speaking, Halloween is one of the biggest U.S. holidays. To be more precise, it is the country’s second largest commercial holiday after Christmas, which is no wonder when you consider that it is a holiday that appeals strongly to both children and adults and that one quarter of all candy sold each year in the U.S. is bought for Halloween. And while the holiday did not begin as a commercial one, it has evolved over time into the $9+ billion dollar a year event it is today. Whether your business is directly related to the Halloween industry or not, you can learn some valuable insights from each year’s holiday.

Halloween has ancient Celtic roots going back 2,000 years when it was believed that the dead could return to Earth during a festival the Celts called Samhain. The holiday evolved over the next several hundred years as Christianity’s spread influenced the holiday and it eventually became All Souls Day or All-Hallows with the night before coming to be known as All-Hallows Eve. It wasn’t until the late 1800s that Halloween became popular in the U.S. as Americans adopted the traditions of the Irish immigrants who were coming to the country. From there, what started as a holiday focused more on ghosts and pranks eventually became one focused on community in the early to mid 1900s, and the tradition of trick-or-treating began to take hold in the U.S.

Incorporating the giving out of treats and a wider range of costume options as the holiday shifted away from the purely scary and horrific set the holiday on the path to becoming the commercial powerhouse it is today. The industry has grown rapidly as more and more adults, children, and even pets dress up and partake in the celebrations. 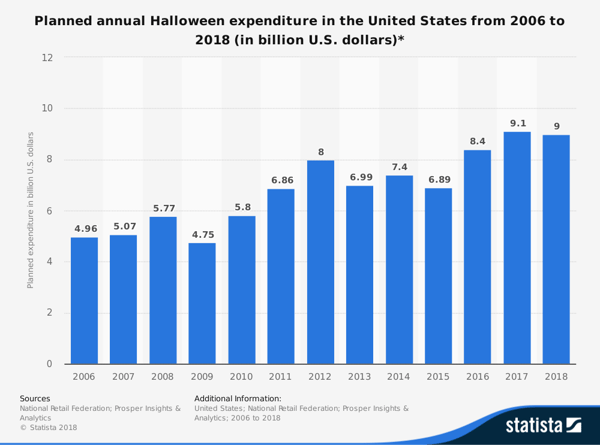 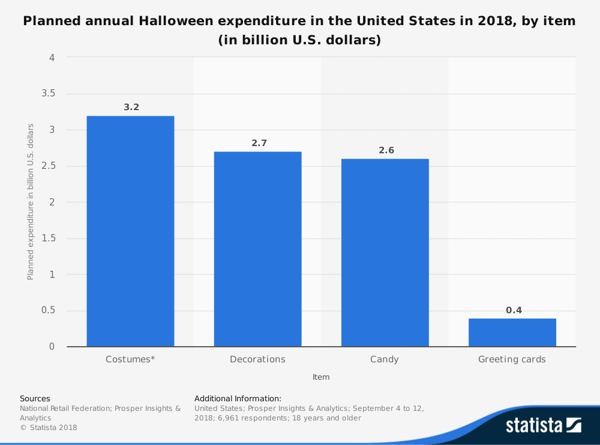 More than just a cultural celebration, Halloween is now a key indicator of how the upcoming holiday season will perform when about 20% of all retail sales will occur for the entire year. In turn, the performance of the holiday season is one of the indicators the Fed considers when evaluating the state of the economy and deciding the interest rates.

So, what can Halloween do for you and your business? Since Halloween is a key event for gauging the health of the economy, it can help guide you in making appropriate business and investment decisions for the coming year. Although you need to be careful about making decisions with long-term impacts like hiring more employees or expanding locations since the economy can change, it can be a great time to invest in tech or tools that will increase your company’s productivity and efficiency. The benefit of such improvements can increase profit margins if the economy remains strong or help weather a downturn should one happen.

Beyond more long-term planning and investments, the performance of Halloween can also help you plan for the quickly approaching holiday season and the accompanying seasonal consumer spending. It’s a good time to start putting in place any additional resources you or your team will need during the season whether it’s seasonal employees or additional temporary office space.


In need of short-term office space or meeting room time to accommodate the busy holiday season? We have flexible terms and a variety of business services available to help.