Planning for an out-of-town business meeting can become extremely hectic. Arranging airport transfers, confirming catering, and making dinner reservations are just the tip of a very complicated iceberg, and that doesn’t include the time you’ll need to actually prepare for the meeting and your... Innovation and an Optimal Work Space: How One Leads to Another

In today’s modern business climate innovation is king . From start-ups to major corporations, everyone is working to develop the next big idea. With so much focus on hiring key people and..

Whether you’ve worked with a developer or you are a developer, you know life is very different for you than it is for  other working professionals.

Here are two generalizations based on my.. “The Keg” has made its way into modern culture and modern offices. Many shared offices and coworking spaces brag about their 24-hour keg on tap for members. But we don’t think it’s that great, and.. How We Survived Sick Season

The American Psychological Association reported that the election did a number on the country's.. Ways to Stay Organized in Your Office

Ways to Stay Organized in Your Office

While it’s easy to acknowledge the importance of keeping your office space organized, it isn’t always so easy to achieve. Beyond the simple fact that most of..
January 23

Coworking: Past, Present, and Future

From the factories of the Industrial Revolution, to the cubicles of the 1980's and the ping pong tables in the board rooms of modern day startups, the workplace has been.. 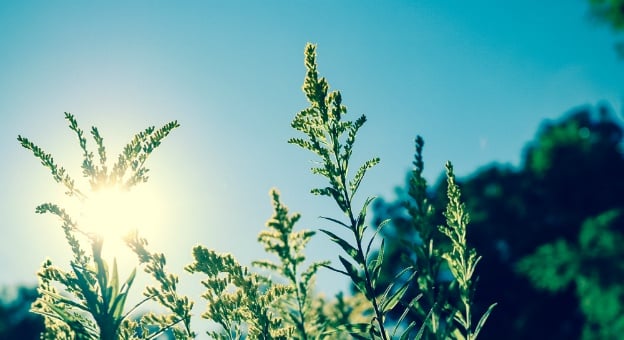 We all know someone who can’t put down their smartphone.  Ironically, those responsible for creating the content we constantly crave are finally saying, “Enough is enough.”  The recommendation to..